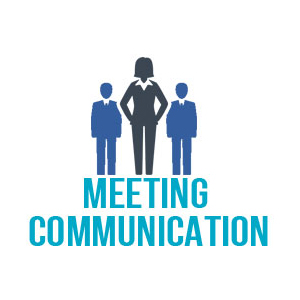 The seat you choose impacts your perception of others (and vice versa). Choose wisely. 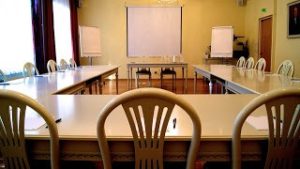 Many police departments video record interrogations in order to submit confessions into evidence in a jury trial. In the past, the video recordings often focused only on the face of the suspect, leaving the interrogator out of the frame.

But, in light of research findings from 2002, that practice has largely changed. The research of psychology professor Daniel Lassiter concluded that camera angles influence a jury’s perception of criminal interrogations. Juries were more likely to perceive a suspect as guilty when the camera was focused only on the suspect’s face.

Research determined that the best angle for objective and neutral influence is at an angle in between the two subjects. This position allows the viewer to see the faces and body language of both parties.

The next time you’re watching a crime drama, keep this in mind. Is the camera angle trying to manipulate your emotions to trick you into missing a tricky plot twist?

Read more about this research: Lassiter Research on Juries and Videotaped Confessions Noted in NY Times

But other than changing the way you view crime drama, how else does this information apply to you?

Think of yourself as the camera when you sit in a conference room for a meeting. Are you the leader of the meeting? Are you in a power struggle with one of the other meeting members?

Where you sit and how well others can see you may impact the influence they perceive you to have. People in your direct field of view will play a larger role in your memories of the meeting. Who you remember actively participating in the meeting may be influenced by who you are able to make eye contact with. Similarly, those who can see you clearly during a meeting will remember you more clearly.

The Power Seat: Where You Sit Matters | Psychology Today

HERE ARE SIX THINGS TO TRY IN YOUR OWN LIFE:

© 2022 SOLUTIONS THROUGH RESEARCH. ALL RIGHTS RESERVED. WEB DESIGN BY HIREAWIZ